Ryan B Case -- The Alien Circus

Sometimes you just need some meat-and-potatoes music to go with amazing songwriting. Ryan B Case has that talent in spades. Case revels in the sort of heartland rock that, if you're reading this, I know you can't get enough of. Case's influences are clear: Petty, Springsteen, Mellencamp and a touch of Zevon. With The Alien Circus, Case's third album, you can hear Case settling into a sweet songwriting groove. The heartland rock is a vehicle for unexpected lyrics and wildly creative stories. 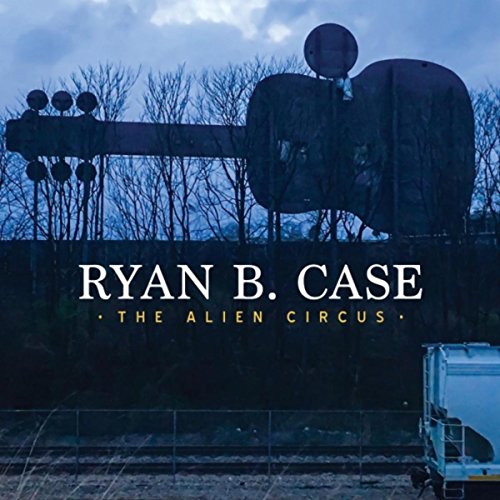 "Boys from Morgan County" is a brilliant honky tonk boot-kicker that also happens to be a biting critique of capitalism. "The Alien Circus," the title track, pulls back to an examination of society's ills. My favorite, however, is a country rocker about real-life 19th century hellion Daniel Sickles, whom I had to look up on Wikipedia because I couldn't believe he was real. Case tells it way punchier than I can, but the guy was the first to win on a "temporary insanity" defense, failed upwards into becoming a military officer in the Civil War, an ambassador to Spain who almost sparked international conflict, and a congressman. I wish we could live in a time where we could say "They don't make 'em like that anymore" but, unfortunately, we now know first-hand why braggarts and salacious people shouldn't go into politics. Case's ability to boil the whole thing down into a catchy song that rhymes makes me green with envy. But they also don't make songwriters like they used to anymore, which is why Case should have all of our attention.

If you're in Nashville, you can catch him at the Basement tonight at 6. DO IT.

Email ThisBlogThis!Share to TwitterShare to FacebookShare to Pinterest
Labels: Ryan B Case