Sometimes albums are meant to flow together as a single piece. Sometimes they're designed for each track to stand on its own, destined for a shuffle playlist. While it's clear that Shelly Waters put thought into the story this album tells, it feels much like the latter. It's not that there's anything artificial about this album. Quite the contrary -- every song on this album is a keeper and is more than strong enough to stand on its own. Waters dominates the gamut from blues to country to swamp pop with her Rickenbacker hollowbody and full-bodied voice. 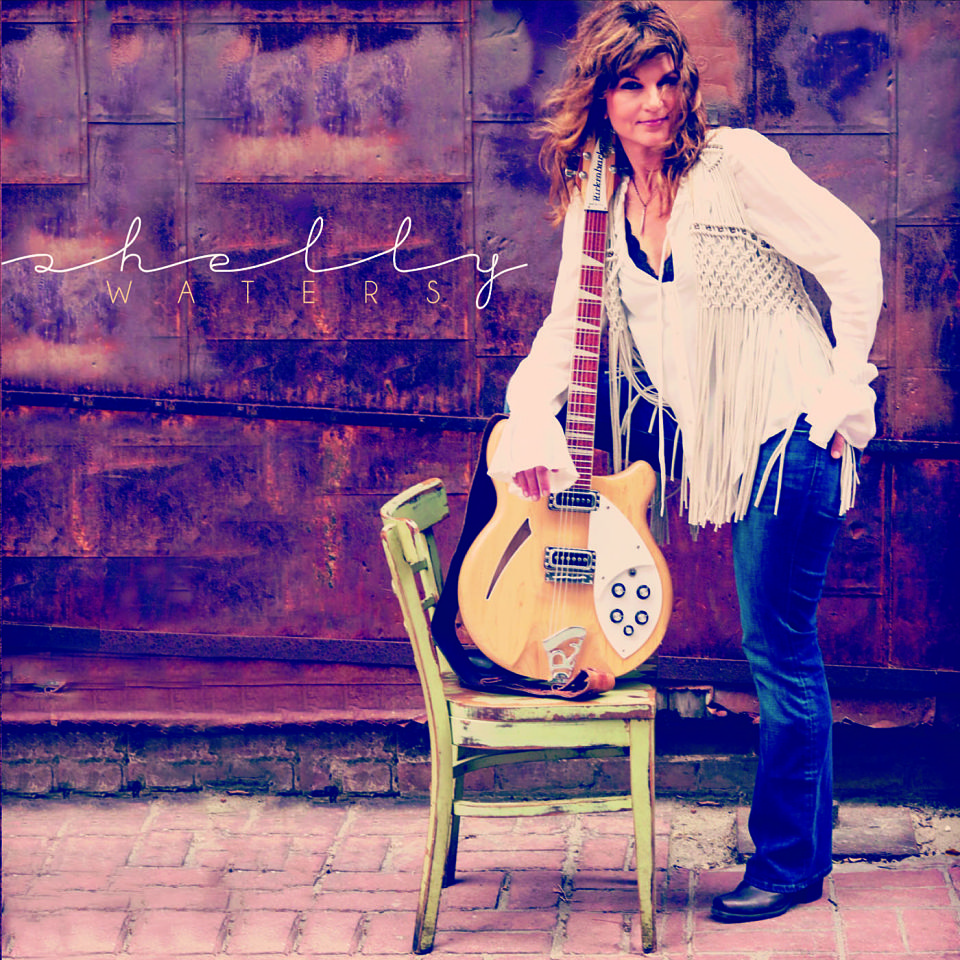 Waters has been a touring musician since she was 11, minus a stint putting in thousands of miles of sailing afterwards. Her travels have brought depth to her songs. The tales of love, loss, and youth ("My First Car" is easily up there with my all-time favorite songs) come from the heart in a way that's hard to find, even among sincere musicians who proudly stand outside the mainstream. Waters' tender and hard-won wisdom is perfect for anyone whose heart could use some nourishment.

Help me bring you great music! Subscribe via Patreon or give a one-time tip via Ko-Fi (no account required!)
Posted by Rachel Cholst at 12:00 PM