The Savage Poor -- The Grownups

I don't think this album could have come at a better time. If you stuck the Replacements, David Bowie, and John Prine in a blender, slowed them all down with some codeine, and let them stumble woozily around, you'd get The Savage Poor's The Grownups. The album is as gentle a deathknell for late-stage capitalism as they come. Brothers Jeff and Ben Brown have assembled a confection of songs with razor-sharp lyrics and soft edges. Alternately wrathful and mournful, The Grownups is a ride you don't want to miss. 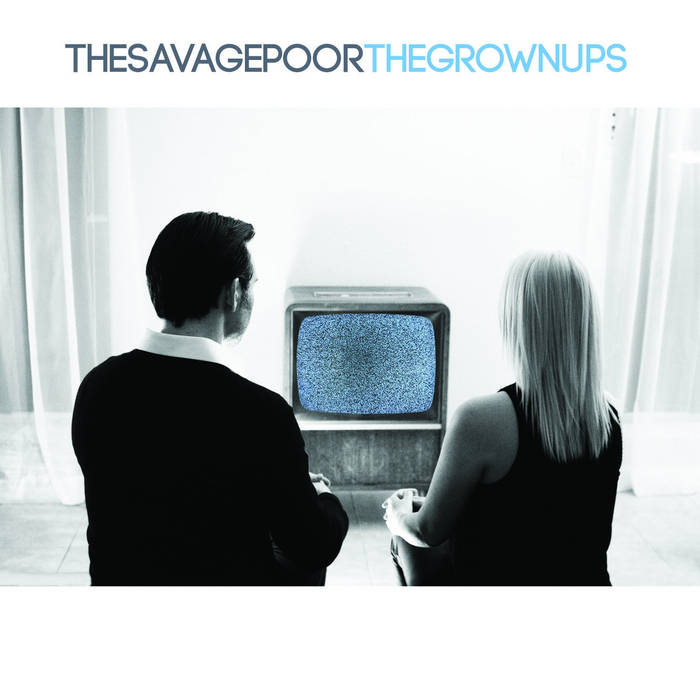 The album begins with the attitude-laced "Alone and Cry," which brings a twang to the alienation of life in the twentieth century. But by the time we get to "Hand Coming Down," an 8-minute jam of thrumming bass and distorted harmonicas, it's clear we're not in Kansas anymore and that the Savage Poor are not your run-of-the-mill bar band. The ambition that crackles through in the remaining half of the album as those tight, three-verse songs devolve into something Bowie would be proud of. Incisive and passionate, The Savage Poor proves that rock'n'roll doesn't have to be toothless and apathetic.


The Savage Poor -- Official (Where you can hear more tracks), Purchase CD (but not MP3s?) on Bandcamp

Help me help you find great music by subscribing to Patreon or giving me a one-time tip to my Ko-fi cup (no account required!)
Posted by Rachel Cholst at 12:00 AM