The Trouble Kid Tape is aptly named, but not in the way you think it might be. Crowley's got a knack for writing acoustic-driven songs that manage to leave a bittersweet taste in your mouth -- not the kind of thing you'd expect from a singer-songwriter. Instead, Crowley draws on country, punk, and hip-hop influences to tell the stories of his youthful foibles. 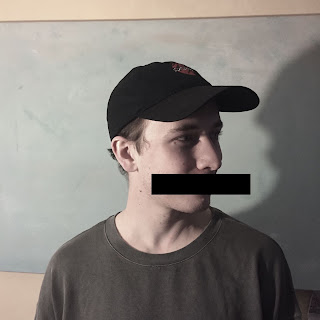 And he makes those tales of twenty-something drudgery sound great -- just the right amount of detached amusement hiding a seething frustration. Maybe that's why I'm so drawn to it. "Cocaine and Yoga," which I've featured previously, is a gunslinger-tinged indictment of the vacuousness of New York City. Even though he goes home with the girl, he expresses frustration with the encounter. On the flip side, there's "I Met a Girl," which captures the thrill of the moment when things are still shiny and new. Crowley's a sharp storyteller and I think he'll go places once he collects more stories to tell.


Travis Crowley -- Facebook, iTunes
Posted by Rachel Cholst at 11:15 AM