There is a lot of mayhem happening right now. I feel like that's how I've been starting off most of my entries recently but, unfortunately, it's still true. And music is what we need to deal with the mayhem. In that sense, Worth is a timely addition to the folk landscape. Emily Mure is no stranger to soothing, supple folk music and Worth only builds off the fine foundations of Odyssey. While some might dismiss the ideas of mindfulness and self-care as millennial claptrap, it's the cornerstones of Worth. Mure's sincerity well sell you on them if you haven't been already. I would say that this is the album to listen to when things feel out of control, particularly the title track. 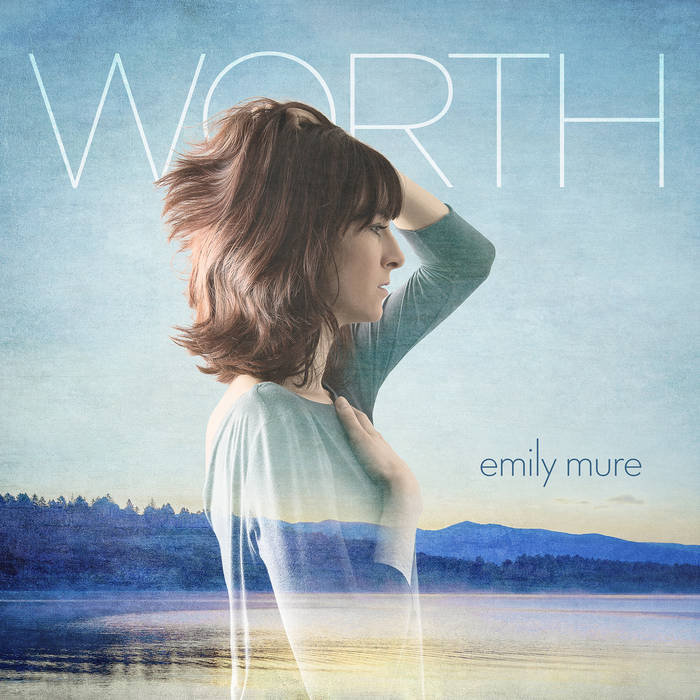 Mure's voice is pure and would be enough to carry the album. But the full-bodied string section and restrained backing instrumentation bring an entirely elevated level of beauty to these songs. It's not all serious though -- "Roommate's Predicament," in which Mure outlines an awkward love triangle between her (or at least the narrator), her roommate, and her girlfriend feels like an episode straight from the upcoming L Word reboot. Above all, Worth is a tender and humane album that requires your attention.

Help me help you find great music! Please support my Patreon or drop a tip in my Ko-fi cup (no account required)!
Posted by Rachel Cholst at 12:00 AM