The Show Ponies have spent the last couple of years tearing up stages with their exuberant performances. Jason Hawk Harris, one of the band's guitarists, has stepped out on his own for a minute to release his first solo recording. It's always interesting to hear music from people who have become so firmly established in a band. In this case, Formaldehyde features songs that would be comfortable in a Show Ponies -- they're no less intense -- but where the Ponies shine as an ensemble, these songs need the personalized touch of a designated bandleader. 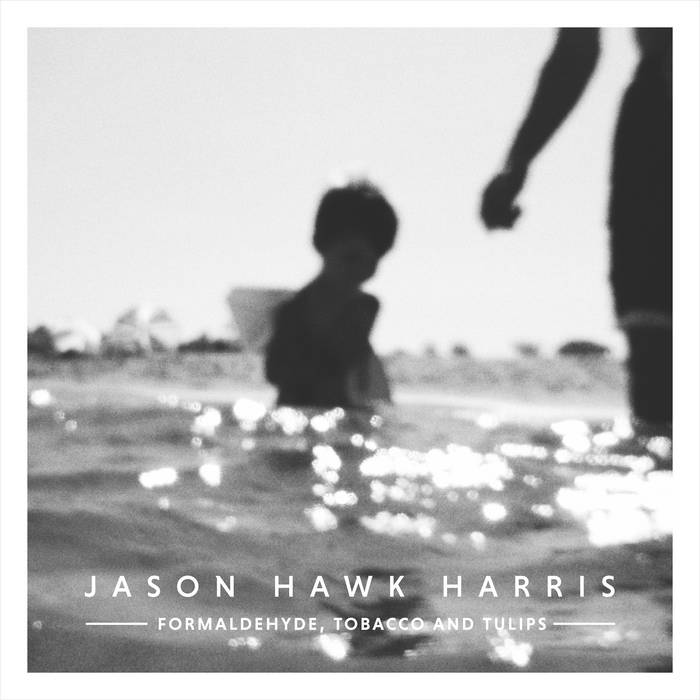 If you didn't already know that Harris has one of the sharpest pens around, this EP is proof. The title track delivers a stunning account of a funeral. "Give Myself to You" similarly dives into universal experiences by zeroing on the oddly specific. There's not too many people out there who can start a country love ballad with recalling an adolescent encounter with pornography and elucidate how damaging the mainstream pornography industry is to the ways we define sexuality, love, and -- particularly -- female sexuality.* A song like that should be the highlight of any album, but Harris continues to climb with "I'm Afraid" -- a rollicking account of getting the Jesus scared out of you that would be incredible in a Ponies set.

As I said, these songs have the same ensemble spirit of Harris' other projects, but the songs have such a clarity and focus to them that they work best under his own hand. If there's one thing I wish were different about Formaldehyde, Tobacco, and Tulips, it's that it should be longer. This EP should firmly establish Harris as one of the greats.

(Correction: Hawk Harris is one of the singers and guitarists in the band, but is not the lead singer.)
Posted by Rachel Cholst at 12:00 AM