Dustin Price -- Sleep It Off

For every artist you see featured here, there's at least 99 whom I chose not to write about. If I had received any one of the songs on Dustin Price's Sleep It Off, I would've known instantly that it was a keeper. It's the kind of sincere, craftsman-like approach to songwriting that is impossible to manufacture. 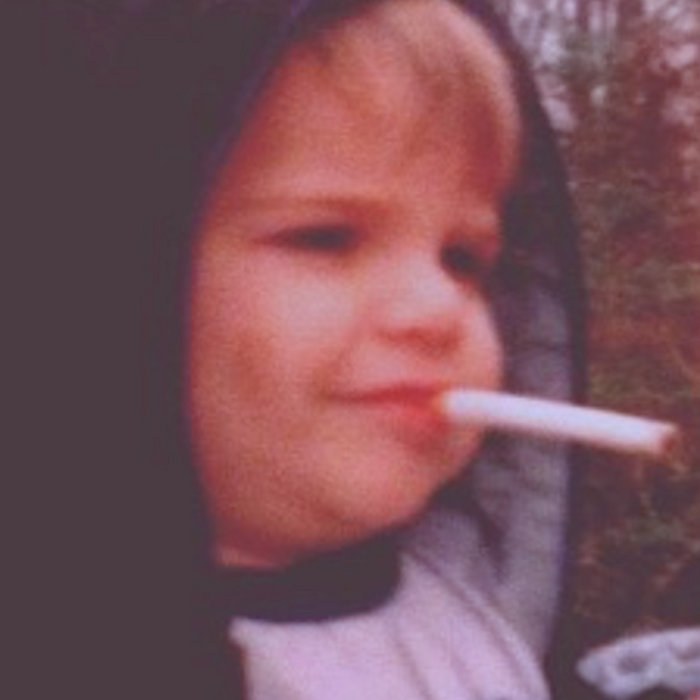 The opener, "What Never Was," is a ruthless depiction of the songwriting process, compelling and honest even as it questions its sincerity. "Not Coming Back" makes great effect of a lonesome steel guitar and indie rock spaciousness. Each of the five songs on here is distinct, and listening to the whole EP at once can be a bit of an intense downer. That said, it's a testament to Price's approach; these aren't a batch of five songs that Price happened to write -- these sound like the best of a bunch that were written in a very specific period and in response to a very specific event.

Thanks for reading! If you're able to, please help keep the blog afloat financially by making a one-time contribution on my Ko-fi cup or subscribing for $1+ a month on Patreon!
Posted by Rachel Cholst at 12:00 AM