Fukuoka is, for whatever reason, the punk rock heart of Japan. Sure, Tokyo has an enormous scene, but if you want some good old-fashioned guitar music -- and you want to see it multiple nights a week -- you gotta hop the shinkansen down to the southernly isle of Kyushu. There's not information about The MSGs out there, but the music is friendly to non-Japanophiles; the lyrics are in English and the lead singer (either Mr. Paal or Givegive) seems to be an expat. 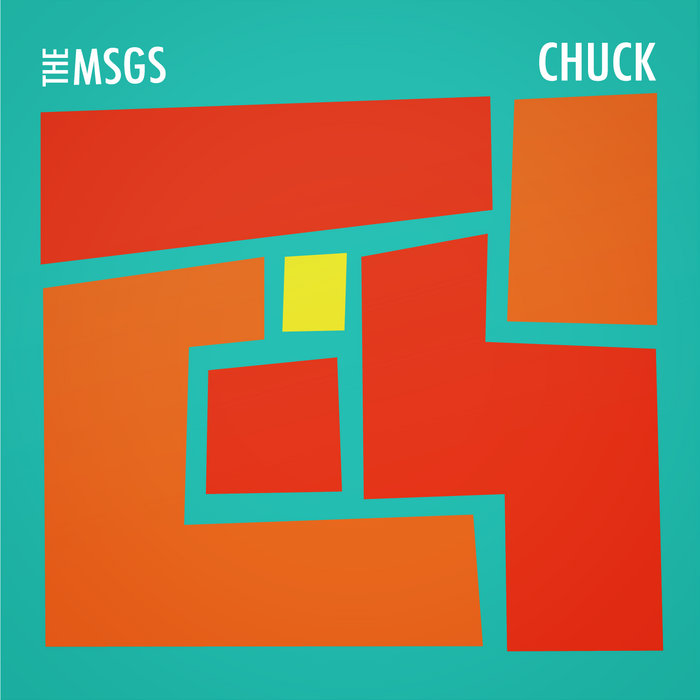 Of course, if you like manic music with a catchy beat it doesn't matter what language it's in. The MSGs are an intriguing blend of the Ramones, Green Day, and Blink 182 -- biting lyrics with killer pop hooks and a concerning amount of stamina. "King Carnivore" takes on the excesses of capitalism in only the way a punk song can, but it's when the band slows down for "Machine-guns & Motorcars" that the band's political heart exposes itself. Though the lyrics don't address it, it's got to be difficult to write about racism and police brutality in a country that is often confused by American culture even as it replicates much of our toxicity -- but at least the trains run on time!

Help me help you find great music! Contribute to my Patreon for $1+ a month or drop a one-time tip into my Ko-fi cup via Paypal!
Posted by Rachel Cholst at 11:16 AM

Email ThisBlogThis!Share to TwitterShare to FacebookShare to Pinterest
Labels: The MSGs