The first couple of strains on Young Valley's self-titled album made me think "Ah, yes -- this is why I write this blog." The album's finale still makes me thing, "Ah, yes -- this band is going places." If you're anything like me, you've probably wished you could see the Boss and young John Mellencamp combine forces. Young Valley will take you there and more. An album in 2018 that consists of convincing and moving love songs (or, you know, the lack thereof) is surely a feat to pull off. 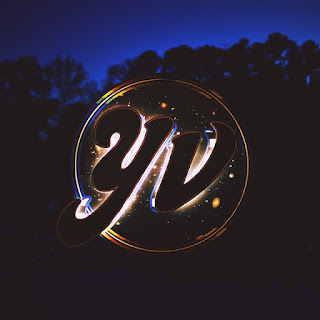 I'm surprised to hear myself say this but it's pretty refreshing not to listen to yet another political song borne out of a sense of obligation rather than targeted intent. But it's not just that -- Young Valley has crafted lyrics that give a sense of depth to the usual fuck-ups who populate country music. While the band has a sense of harmony that might remind you of the Lumineers, each member pours in a sensitivity to their performances that blasts through triteness and into a true sense of storytelling.  While there are plenty of barnstormers in here, the album's finale "The Least We Can Do" is surely one of the best songs ever about a lovers' reconciliation -- both in terms of lyrics and performance. Young Valley's music has a warm familiarity but the band's energy proves that there's plenty of ground left to cover in Southern rock music.

Young Valley will be featured on Friday's episode of Adobe & Teardrops, which you can find on your favorite podcast app! Can't wait to listen? Subscribe to our Patreon today! You can also support us with a one-time donation in our Ko-fi cup!
Posted by Rachel Cholst at 12:00 AM

Email ThisBlogThis!Share to TwitterShare to FacebookShare to Pinterest
Labels: the basics, Young Valley