It's almost summer, which means it's high time for sun-kissed, punk-tinged rock. Athens, GA's Neighbor Lady is here to deliver with hooks tasty enough to sink your teeth into. While the songs are jangly, the lyrics are anything but. In fact, the band's debut EP Maybe Later is an exercise in stealthily rising existential dread. Fans of Lydia Loveless's last album will find a whole lot to like in the dance-able "Fine," about a liaison born out of desperation and loneliness. 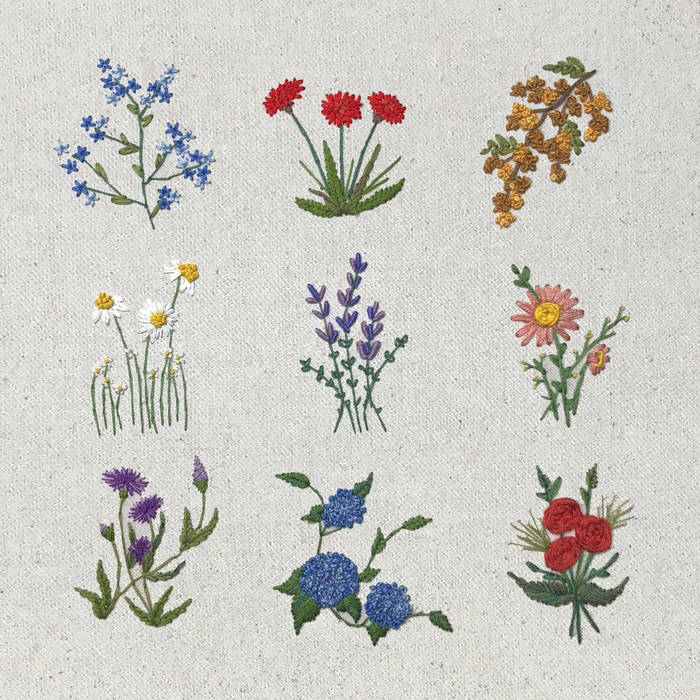 I guess I don't like anything easy -- not even my music. At first glance Maybe Later feels like slacker rock. The second glance makes it seem like a breakup album. But the third glance can't help but make me wonder if it's ultimately about depression. For instance, on the jubilant "Let it Bleed," Emily Braden crows,

You say you’d do anything for me


But you hardly even know me


You have no idea whats gotten into me


You have no idea whats gotten into me


There's so much pressure building up inside chest


Tense and nervous but you know I’m trying my best


Well I let it bleed

As Braden's partner can only begin to grasp the depths of Braden's pain, she's simply ready to let it fly, never mind the casualties. On "Oh, Honey," I get the sense that Braden isn't addressing another person, but perhaps another version of herself:


Could come between you and I


Oh honey what's all the fuss about


And you can't seem to hear me out


Oh honey whats all the fuss about


When the relationship inevitably implodes, Braden is left to pick up the pieces. Maybe Later, as the title suggests, doesn't leave us on the upswing. But it does illustrate how we can begin to step up to the plate.

Neighbor Lady will be featured on this week's episode of Adobe & Teardrops! You can listen to an early, extended cut of the episode by subscribing to our Patreon or support us by dropping a one-time tip in our Ko-fi cup!
Posted by Rachel Cholst at 12:00 AM