I am one of those strange people who legitimately enjoys square dancing having neither grown up with it as a tradition nor having hippie parents who turned into East Coast elites. (Fun fact -- my parents met at the Metropolitan Club, which you may have heard of because they thought it was cool to host Gavin McInniss, the leader of the Proud Boys, there.) But it's one of the few times I feel truly comfortable dancing and the music gets to me -- especially a high lonesome fiddle and some serious mandolin shredding. 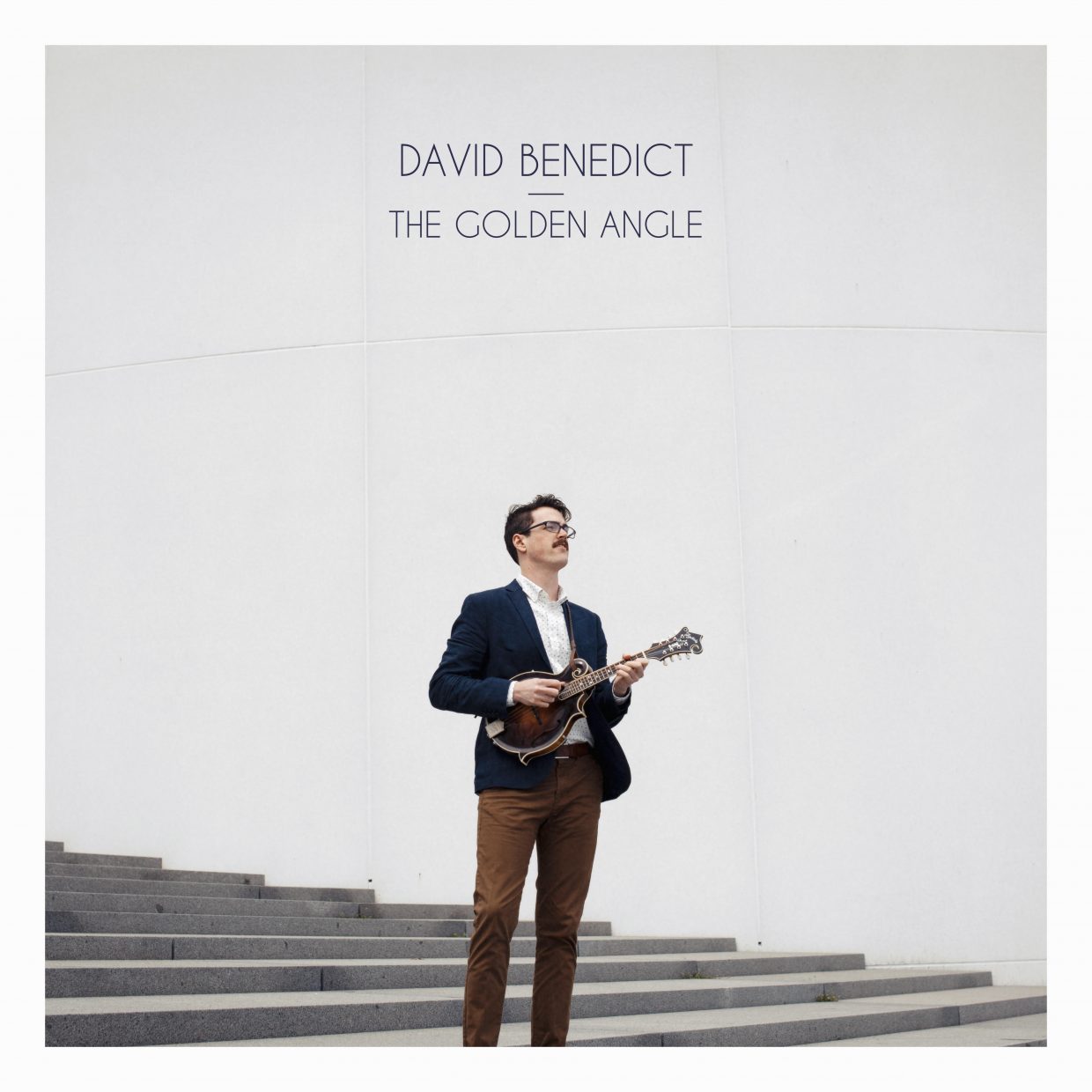 Luckily for me, David Benedict's new album The Golden Angle has all of that and more (instruments -- not brawling fascists.) I'm not musically smart enough to talk about specifics, but I do know what I like. Benedict and his band keep things lively on this record. They share, a course, a deep reverence for the folk and bluegrass music traditions they draw from."Dorrigo," the album's opener, unfolds with a sense of wonderment that is truly infectious. However, there are some playful moments on there, such as the bluesy "Colonna & Smalls," which would feel right at home on a contemporary country radio station with a few lyrics added.

If you're not someone who's into instrumental music, I think The Golden Angle will have something for you. These songs have tight structures and feel as if words are about to trip off somebody's tongue. But even if you're waiting for a song to start, there's enough masterful musicianship coming in from all sides to hold your attention.

Thanks for reading! Help support the site by subscribing to our Patreon or dropping a tip in our Ko-fi cup! You can listen to David's music and others' on our podcast -- Adobe & Teardrops!
Posted by Rachel Cholst at 12:00 AM