The Graylings -- Tell Me How It Ends

You never know what kind of mark you'll leave on other people. I just ran into a student I taught four years ago. He gave me a big hug. I'm not saying I had a large part in his decision to go to law school, but considering I made him write a paper defending the Edward Snowden and Chelsea Manning's convictions under the Espionage Act (the position was all his, I assure you) I'm not saying I didn't play a part in it. 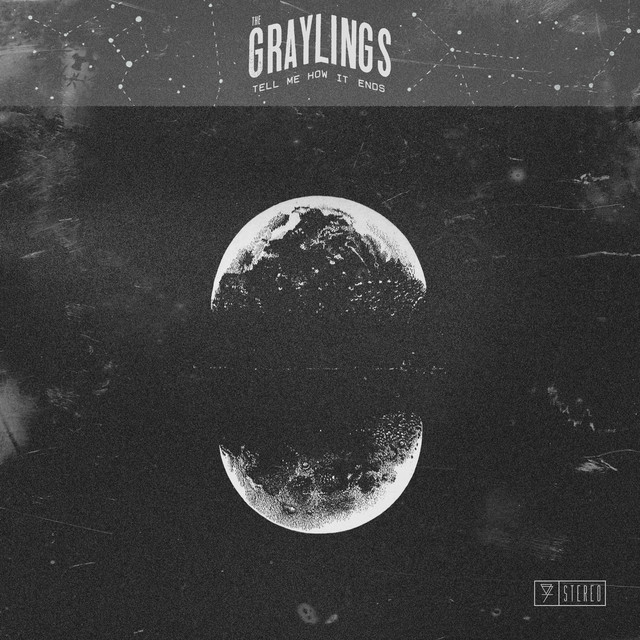 That's how I feel when listening to Los-Angeles-based band The Graylings. The folk influence is clearly there, though a deep dive into their debut album, Tell Me How It Ends, reveals a unique pastiche of sounds. First off, The Graylings' strong sense of melody and ethereal, layered harmonies will feel a bit otherworldly. It doesn't hurt that the album's first half has a strong goth-folk tinge. It may all be a bit baroque for some listeners -- particularly Bridget Galanis' operatic vocals -- but you shouldn't let any of this turn you off. The band's unabashed sincerity is what sells it here.

But there's another layer. Or, perhaps, Slayer. As Tell me How It Ends winds down into its second half, we also see the band fitting into a sound that feels more natural: grounding themselves in 90s alt-rock, songs like "Honey Bee" display The Graylings' edgier side while sticking true to their flights of fancy. "Slayer on Cassette" sports a gentle midtempo deep and showcases Galanis' serious pipes, though the seemingly autobiographical song captures the rage and frustration of isolation -- and the things that help bring us back to ourselves. And if it wasn't music, none of us would be here.


The Graylings -- Official, Facebook
Posted by Rachel Cholst at 4:22 PM

Email ThisBlogThis!Share to TwitterShare to FacebookShare to Pinterest
Labels: The Graylings