I recently thought I passed one of my exes on the street. This of course lead to an obsessive Facebook rabbit hole to see if she had, in fact, any reason to be wandering around in my neighborhood. But it was also a mind trip: was there really a moment when I had hoped to spend the rest of my life with her? Why????? 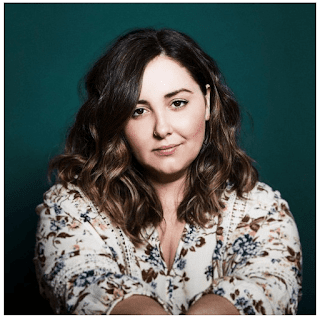 Gillian Nicola's "Half Way" is the story of that relationship in 3 minutes and 21 seconds. In Nicola's case she has a crackerjack backing band that can simmer just as well as boil, a strong melody, and an amazing delivery that is hopeful, sly, and royally pissed off all at the same time.