Well I guess I'm just going on a retro kick today. Lauren Crosby's interpretation of early rock'n'roll has a daring sultry quality that reminds 21st-century listeners why the genre was so dangerous in the first place. Crosby grew up on an island in Maine, the daughter of a lobsterman. She's also taught all over the world, including South korea, among the Yupik in the Bering Sea, and in rural Thailand. Crosby describes herself  as a person with “the brains of a heartsick twenty-something sailor, and the eyes of a two-hundred-year old admiral.” 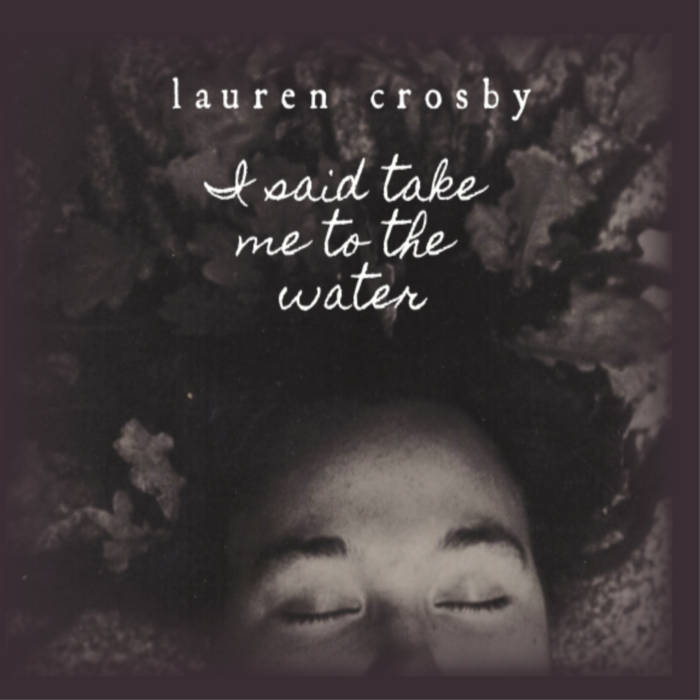 In "You Don't Need a Rose," Crosby delivers a sauciness reminscent of early groups, but the lyrics dig a little deeper:

Crosby's admonition against jumping into a fleeting love too quickly -- a love, perhaps, fueled by lust -- is all-too-familiar. The old-school groove gives the song an almost timeless feel, though it's Crosby's unique formulation that gives the song a surrealistic, modern kick.


Crosby's album I Said Take Me to the Water is out today.