It's tempting to feel like you need to prep for Doomsday. Canyun is way ahead of you, though. On "Leaving Hallowland," the Toronto-based cosmic country band paints a bleary picture of the future. If you don't listen too close, though, you've got yourself a road song that hits a triumphant note. But it's worth looking a bit closer. 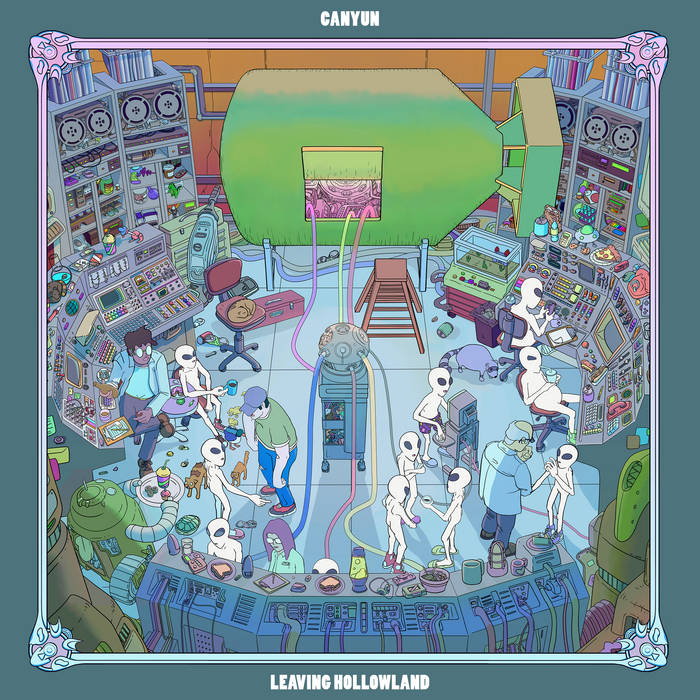 Canyun's clearly influenced by Tom Petty -- you hear it in that forthright melody and singer Andrew Hastings' delivery. But there's something else. What impresses me about the band is that they don't come by their "cosmic country" credentials with the usual raft of trippy pedal steel and synths. Rather, they bring a touch of Neil Young's otherwordliness to an otherwise straight-ahead rocker. That je ne sais quois makes "Leaving Hollowland" a challenging -- and rewarding -- listen.