Hey! Listen: Honeysuckle -- "To the Grave"

One of my commitments to myself this year is learning how to be more vulnerable -- especially around the people I care about the most. To me, Boston-based Honeysuckle's new single, "To the Grave," delves into that idea. How do you learn to trust the people around you -- and what's lost when you don't? 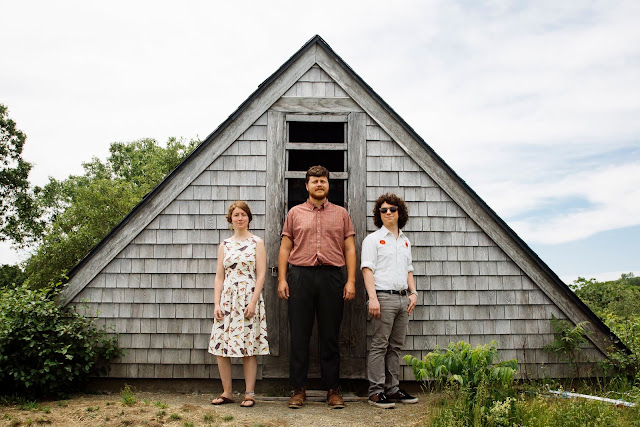 There is some truly masterful playing on here. Honeysuckle has been around for quite some time, and that chemistry shows throughout this song. While it does have a chorus, the song's structure feels organic, as if the trio are extemporaneously creating the song as they record. When they join each other in the chorus, though, the song becomes truly majestic.

Honeysuckle -- Facebook, Bandcamp
Posted by Rachel Cholst at 12:00 AM