Joel Schwelling -- The Getting Up

We can't always get what we want, and we often get what we don't. The New Hampshire-based Joel Schwelling is pretty clear on that in his sophomore album, The Getting Up. On "Don't Wanna," Schwelling paints a picture of his frustrations and needs by telling us how he plans to change directions. It may also be a nod to what Schwelling intends to do with this album: figure out what it takes to get up and push through. 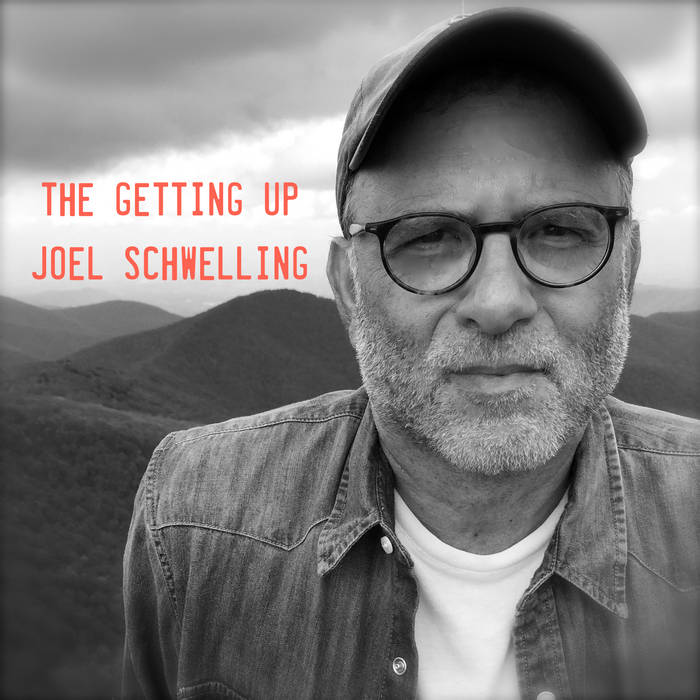 That's what drew me to the album's title track. Schwelling dispenses his hard-earned wisdom with compassion and clarity. His brand of country has those punk influences that go a long way towards winning my favor. But it's Schwelling's songwriting that stands out here; there's no denying that every song on The Getting Up was carefully pored over to make sure each little piece works together to reach its exact target in your heart -- even the instrumentals. The vocals on the album may sound a little raw, but it's worth it to dig into these lyrics. Schwelling knows what he's doing, which means his next album is definitely going to be a heartbreaker (in the best ways) as he gets better and better at his craft.