I think you're just going to have to listen to this album all the way through because I surely will not do it justice. I found out about Reese McHenry via a random Tweet from Lydia Loveless (ah, 2019.) The album's been out since April but I haven't seen much about it from my usual sources for music news. (However, the album garnered a strong review from Pitchfork -- not one of my usual sources by a long stretch.) So I'll start off by saying that was a gross oversight -- on my part and everyone else's. 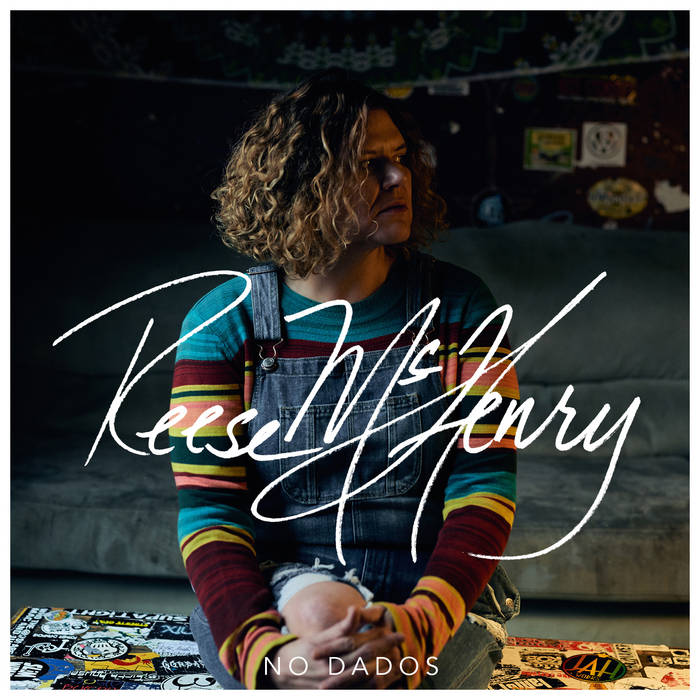 No Dados is McHenry's first release in some time, having recovered from multiple strokes. You wouldn't know she's had any health concerns, though -- McHenry is ferocious throughout this album. It's almost as if you filtered Corin Tucker (from Sleater-Kinney) through the Ramones and any 50s girl group you care to name. This is especially true on "Detroit," which bolsters its teen-bop melody through distorted guitars and a jaunty drum beat -- pushed to maximum intensity by McHenry's gale-force vocals.

There are plenty of bands who cover this ground -- an early rock'n'roll sound with the added advantage of certain postwar technological advancements. But No Dados will make you feel like you're hearing it -- not just the style, but rock music in particular -- for the very first time. This is already one of my favorite albums this year.

Email ThisBlogThis!Share to TwitterShare to FacebookShare to Pinterest
Labels: Reese McHenry, the basics