From one ginger to another, I can honestly say that Ginger Cowboy's "Douchebag Benny" slaps.

The Nashville-based band is rooted by Stacy Antonel's rich voice. Music has been a part of Antonel's life from an early age, starting classical piano at the age of 7 and moving on to singing jingles while living in Buenos Aires, Argentina. She also won a $10,000 grand prize from Fox's televised singing contest 3 Minutes to Stardom back in 2013. 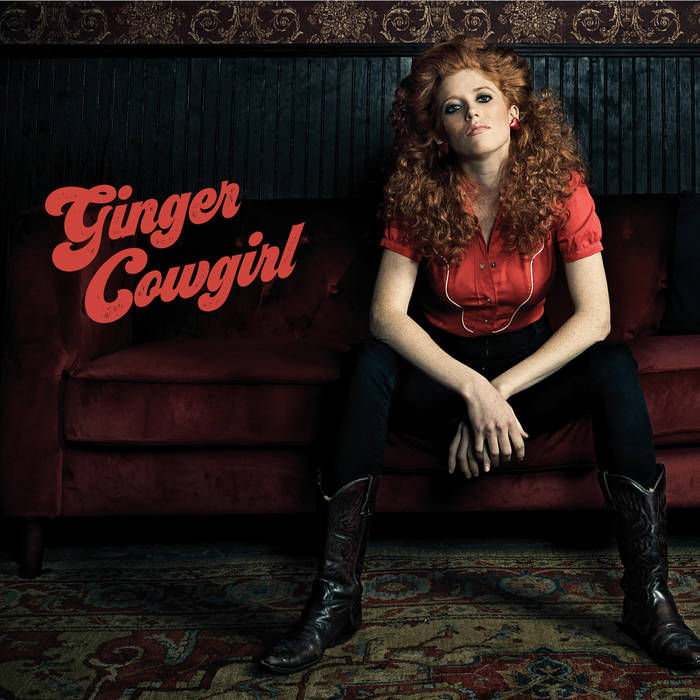 Well, we know what's been keeping her busy since then. Ginger Cowboy's debut EP sticks to some of the earlier Americana sounds: swing, jazz, and honky-tonk. To match that sense of history, the EP was recorded at the historica RCA Studio C. But that doesn't mean Antonel's lyrics are mired in tradition. As we can see with "Douchebag Benny," a shuffle can be livened up with some modern sentiments about men who should stay firmly in the past.