Hey! Listen: Zach Kleisinger -- "You Should Hold Me"

It doesn't get much better than Zach Kleisinger's "You Should Hold Me." I am first to complain if a country song is longer than three minutes, but you won't notice the time as Kleisinger's ballad comes into its own gracefully and inexorably. Kleisinger's classic story of unrequited love from afar skillfully marries the tension in his words with a catharsis in his music. Truthfully, it feels like a mini-symphony, where Kleisinger's repetition of his simple, heartfelt lyrics is simple another musical theme in the unfolding drama. 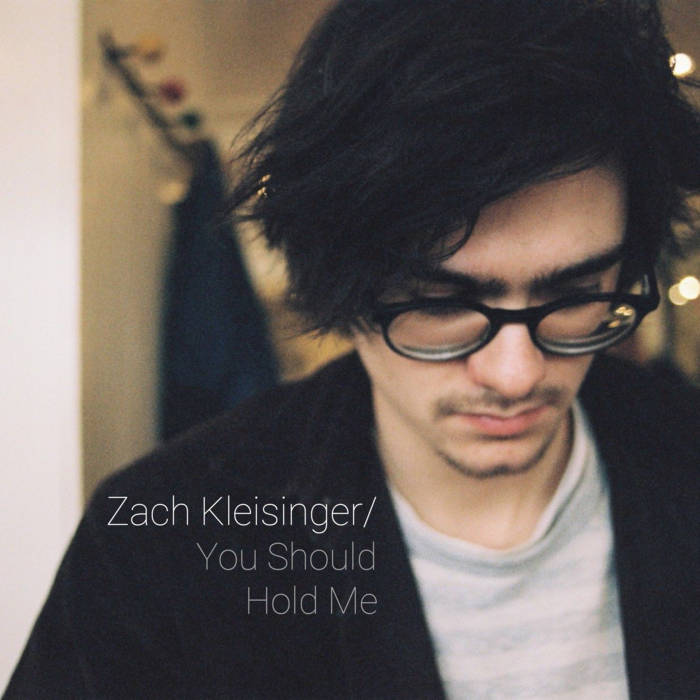 Of course, I'm deeply drawn to minimal compositions that feature pedal steel -- and Kleisinger's world-weary warmth makes his music all the richer. (Bonus points if the music comes from Canada, evidently.) This is Kleisinger's follow-up release to his similarly austere I Hope It's Calm, Then from last March. Kleisinger is touring in Canada and the UK to support the EP. Hopefully he makes it down to New York before heading home.