"Miller's Cave" is The Miners' first release since their 2012 album Miner’s Rebellion -- and in my opinion, it's long overdue. This is The Miners version of the Jack Clement-penned classic, which was recorded previously by the likes of Gram Parsons, Hank Snow, Bobby Bare, Charlie Pried and Doug Sahm. The Miners give this murder ballad a wistful air -- one that makes sense when you get to the song's twist ending. It's a nuanced interpretation of a troubling trope, one that shows just how badly the Miners' thoughtful alt-country is needed seven years later. 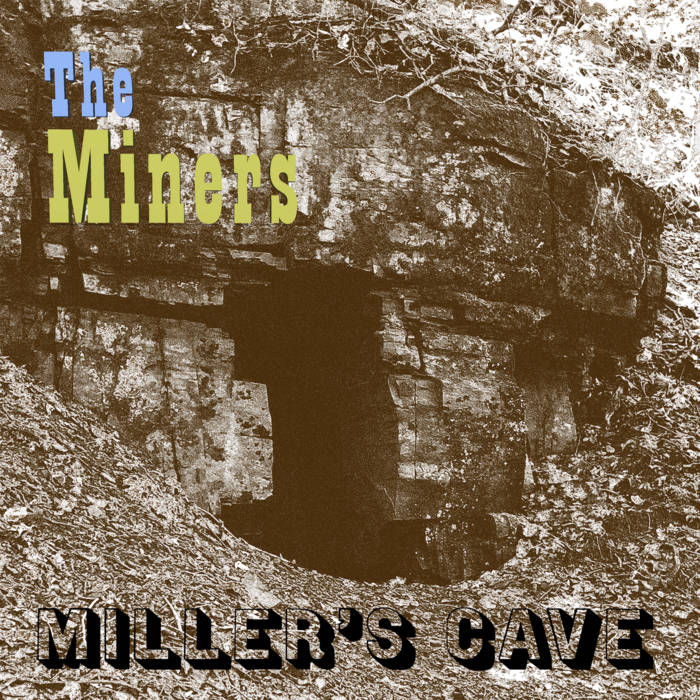 Fortunately, The Miners are hard at work on their follow-up to Miners Rebellion, with 10 new songs. It'll be out on vinyl and digital in early 2020, and you'll certainly be hearing more about it here.

Email ThisBlogThis!Share to TwitterShare to FacebookShare to Pinterest
Labels: Hey! Listen, The Miners