Those of us who have been following the indie country scene for sometime know that Americana is, in fact, a global phenomenon. The Norwegian scene has been growing over the past few years and many folks on the scene are starting to venture to these shores. Signe Murie Rustad, whose mother hails from Golden, Colorado, is one of the latest troubadours to test the waters here with her new album When Words Flew Freely. 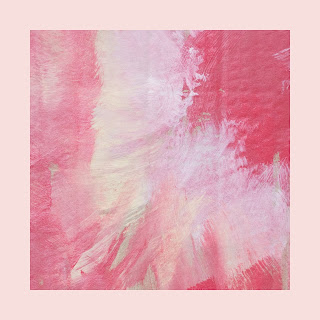 Born and raised on a farm in central Norway, Rustad's music is heavily influenced by the moments when the forest, river and fields filled her with a deep calmness and never-ending restlessness. As a result, many of her songs carry within them a search for a balance between these elements.


On "Something Easier," Rustad launches us into an initially stark composition, calling to mind most of my experience with Scandinavian pop music. Rustad's mellow voice carries the tune, until suddenly the band kicks in and we're washed away in a flood of country music. The tension between silence and richness gives "Something Easier" a distinct and epic dynamic.

When Words Flew Freely was released on November 1st and is available anywhere you get your music.