Back in June, Anna Volpe released her debut EP Call My Name, a heartfelt exploration of pop music with significant influences from Volpe's country music roots. I know Volpe through her collaborations with James Wilson of Paisley Fields, but I'm thoroughly enamored of her new stuff -- it's not the kind of music I usually listen to, but I enjoy having my boundaries expanded! 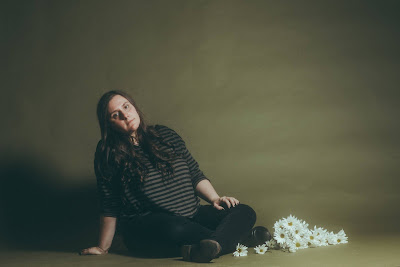 Techno is definitely beyond those boundaries, but Volpe has teamed up with a DJ (is that what they're called?) named Dreux to put a whole new spin (haha get it?) on her song "Burn." The song's intro deconstructs the whole thing in really interesting ways -- but as we get into the meat of it, the ballad gets transformed into a catchy beat. If I was cool enough, I'd totally break it all down on the floor to this.