A couple weeks ago I tipped you off to Left Arm Tan's forthcoming album. The album marks the band's 10th anniversary, and it also finds them in their best form. Left Arm Tan (yes, it's self-titled, but by no means the band's first album) has an impressive emotional range.

In the album's opener, "Mexicali Run," you can practically feel the jostle of the van's chasis as the band adventurously skips south of the border. Then we get to "La Mirage," a sobering ballad that I featured on last week's podcast. Each verse reflects a story that most people would need to make songs out of, but the band's songwriting has become so efficient, they can hit all the same punches in one go. 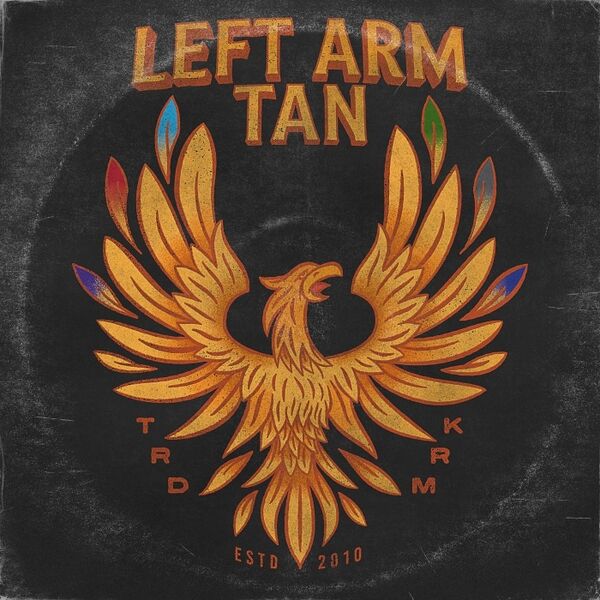 I happened to described those two songs, but really, there's no best song on this album. They keep getting better and better. If you go back and watch the first episode of the documentary, you'll see that each band member has a slightly different response when it comes to describing Left Arm Tan's genre. Alt-country might be the best catch all, but throughout Left Arm Tan the band leans comfortably into straightforward rock ("Alpha Bravo") and folk songs. Of course, it's the witty songwriting that plants the band firmly into country territory, no matter what the tasteful ornamentation they layer around the words.