Rachel’s students are getting creative, but not in the ways you’d want them to. Also, hi everyone in India! 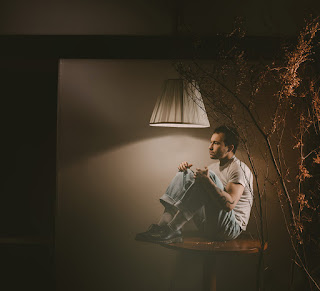 I’ve been a supporter of Izzy’s since he first sent me a song through SubmitHub all on his own. For his first album, though, Heltai pulled out the big guns -- and deservedly so. Father is nothing if not emotionally naked -- a study in painterly lyrics, and Heltai’s theatrical delivery doesn’t hurt either. What stands out most, though, is the album’s lush production, an impressive demonstration of vision and control for a debut album. My interview with Izzy will be out on Country Queer Spotlight in a few weeks, and there you’ll be able to learn more about his workman-like approach to writing, and how his experience as a trans man has impacted his work as a musician.
Send me music via SubmitHub! Send me money via Ko-fi or Patreon. Find Rachel and her comic via https://linktr.ee/rachel.cholst
Posted by Rachel Cholst at 12:00 AM